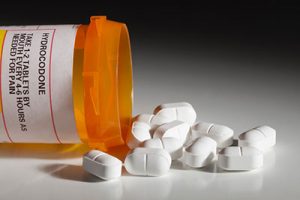 WYANDOTTE — A Detroit woman was arrested for illegal possession of prescription drugs the night of June 1 following a traffic stop. The woman may have panicked, because she tried to concealed her purse in the back seat and the drugs in the driver’s side door following the traffic stop, while she was already under police surveillance.