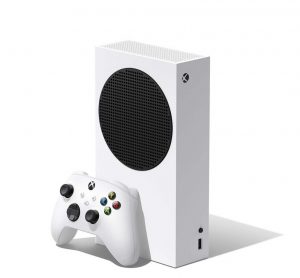 TAYLOR — A stack of counterfeit $20 bills was used June 8 to swindle a 29-year-old man who was attempting to sell a gaming system through the OfferUp app.

The victim, who lives in the 11200 block of Brydan Drive, said he had offered an Xbox Series S for sale to a man who drove to his apartment building, and offered him $400 in $20 bills, of which 18 were discovered to be counterfeit.

The victim was able to describe the buyer as a skinny, bearded black male in his 30s, wearing a black T-shirt and a hat. He drove a small silver car, the license plate number of which the victim supplied to police officers.

The location app supplied for the man on OfferUp was at a Jefferson Avenue address in Detroit.