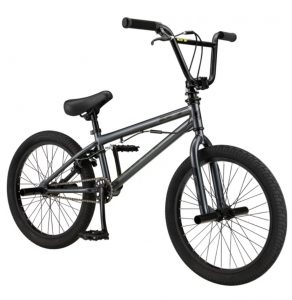 WYANDOTTE — A 22-year-old Lincoln Park man was arrested in River Rouge July 15 following the theft of two bicycles in Wyandotte.

The first bicycle stolen, a BMX, was taken from the 1800 block of 4th Street, then abandoned outside a store in the 1900 block of Biddle Avenue, where the thief swapped it for another bicycle before fleeing.

Using surveillance video along the routes the man took, police officers were able to identify him and track his movements, which led to his arrest.