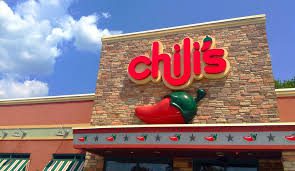 ALLEN PARK — A pink Vera Bradley wallet with $55 cash and two credit cards, which was left the night of March 4 at Chili’s Restaurant, 3230 Fairlane Drive, was stolen March 5 from the restaurant manager’s office, where it was being held for safekeeping until the owner could pick it up.

On March 5, one of the victim’s credit cards was fraudulently used an at unknown location.

When the victim went to pick up her wallet on March 6, it was nowhere to be found.

The general manager of Chili’s said they would investigate the theft of the wallet.