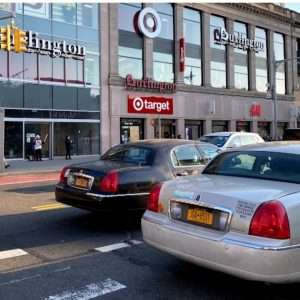 HEIGHTS — An identity thief in New York City victimized a Dearborn Heights man by running up more than $2,400 on his Cash App debit card on March 11 at a Target Store in the Jamaica neighborhood of Queens.

The 45-year-old victim, who discovered and reported the fraud March 28, said his information may have been compromised at a gas station where he used his debit card shortly before the identity theft occurred. There were no suspects.