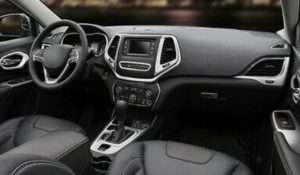 The victim, who said the vehicle may have been unlocked, said the center console was rummaged through and its contents scattered. The vehicle itself was not damaged.

A copy of surveillance camera footage was taken into evidence.