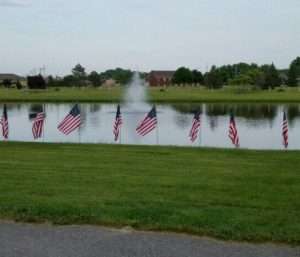 RIVERVIEW — A Taylor man who was subject to a traffic stop on Sibley Road near Young Patriots Park the night of April 14 for speeding was cited for driving with a suspended license.

His passenger, who had a valid license, was allowed to drive the vehicle to their destination, and they were both released at the scene.