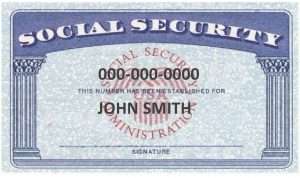 HEIGHTS — The Social Security number of a 32-year-old Dearborn Heights woman was sold on the dark web, which she reported to Dearborn Heights police officers on June 17, after she learned about the breach on June 16 from Experian, a consumer credit reporting agency.

She was advised to file a police report after Experian noted that multiple attempts to apply for credit were made in her name. Credit applications were made to Global Lending Services Inc., Alley Financial, Stellantis Services, T-Mobile and Exeter Finance.

The woman said she put a freeze on her credit report while an investigation is ongoing.