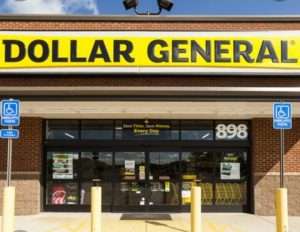 ALLEN PARK — Two men scammed Dollar General, 19225 Ecorse Road, out of $1,000 in gift cards the afternoon of Sept. 5 by swapping out two loaded $500 gift cards with two of no value when the cashier wasn’t looking, then taking their cash payment off the counter, claiming they were going out to their car to get exact change, while in actuality they left with both the cash and the loaded gift cards.

One man passed the loaded gifted cards to his accomplice behind his back while the store clerk was counting the money. The second man passed the purchaser two gift cards which had no value loaded onto them. The customer then placed the swapped cards on the counter, scooped up his cash, and said he would return with exact change, which did not occur.

About an hour later, when the assistant manager arrived at the store, the employee told him about the incident, and when store surveillance camera footage was reviewed, they were able to spot the card swap that occurred out of sight of the cashier.

When the assistant manager attempted to cancel the gift cards, he discovered that they had already been spent.