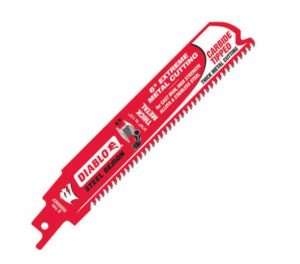 HEIGHTS — A catalytic converter was stolen about 5 a.m. Sept. 16 from a 61-year-old man’s black 2012 Ford Escape while it was parked in the 5900 block of Kingsbury Street.

A neighbor said he was awoken about 5 a.m. by a loud cutting sound, and said he saw two people walk away from the vandalized vehicle and enter a newer model white Ford Explorer.

A used red Sawzall blade was found at the scene and taken into evidence.