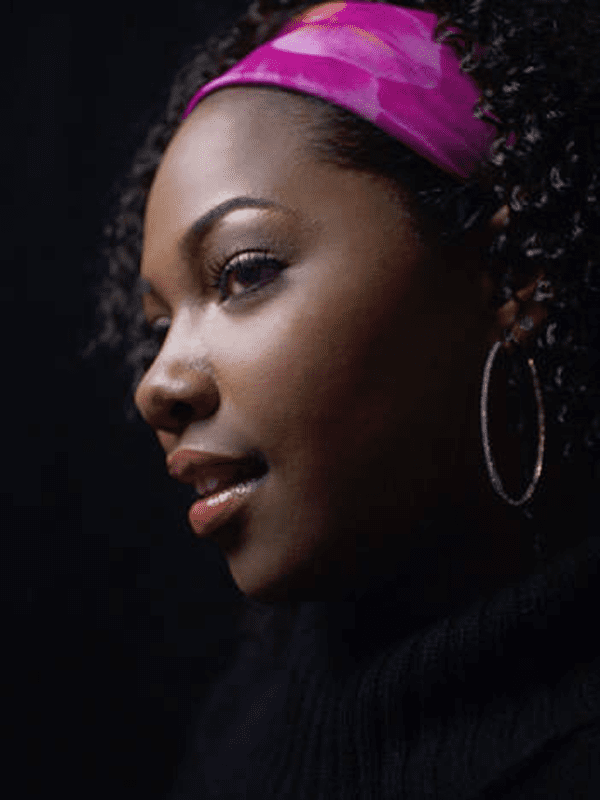 Photo courtesy of Concert of Colors
Native Detroit rhythm and blues artist L’Renee will perform at 7 p.m. July 6 on the Wolverine/Spartan Outdoor Stage located in a pocket park behind 3663 Woodward Ave, across Parsons Street from Orchestra Hall. 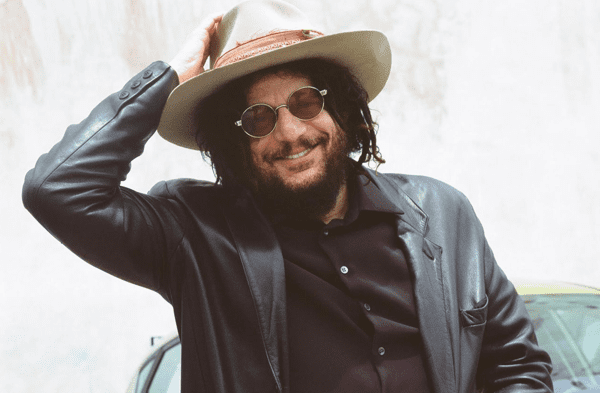 By DENETTE WATSON
Times-Herald Newspapers
The Arab American National Museum’s 21st annual Concert of Colors, June 29 and July 4 to 7 in Midtown Detroit, featuring five days of musical entertainment from all genres and cultures from around the globe, celebrates southeast Michigan’s cultural diversity.

“The purpose of this event is to celebrate the diversity of southeastern Michigan through music,” AANM publicist Kim Silarski said. “We have the world here in Michigan. It is important to recognize all of our heritages and cultures.”

The Tune Up will begin at 8 p.m. and feature performances by MAKU Sound Systems (Latin Ska/Funk), BombaRica (Puerto Rican Funk) and disc jockey sets by WDET “This Island Earth” host Ismael Ahmed, associate provost at the University of Michigan-Dearborn.

Ahmed is not only a participant in the concert, but he also calls himself its “curator.” During his 38-year tenure as director of the Arab Community Center for Economic and Social Services, Ahmed was part of the committee that developed the Concert of Colors.

“The Concert of Colors is a great example of how different communities can work together to make things happen,” Ahmed said. “It’s a place where people can cross lines and enjoy things that they normally would not.”

The Max Fisher Music Center, 3711 Woodward Ave., will house the bulk of the July 6 and 7 activities. Performances will be held throughout the day and evening on both days at the Orchestra Hall, Music Box and Wolverine/Spartan Outdoor stages.

For more information on the schedule of events, venues and directions go to www.concertofcolors.com or call 313-582-2266.

Photo courtesy of Concert of Colors
Headliners The Family Stone will perform at 8 p.m. July 6 on the Main Stage in Orchestra Hall.