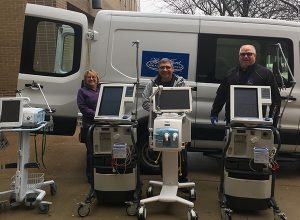 DEARBORN – Henry Ford College responded to the need for ventilators during the COVID-19 pandemic by sending five ventilators to Henry Ford Health System March 28 to support patients at its Wyandotte and West Bloomfield hospitals. The ventilators – used for training respiratory therapists and nurses at HFC – were to be sanitized and calibrated at HFHS, and will remain at the hospitals until the pandemic has passed. Members of the HFC School of Health of Human Services spent the beginning of last week boxing up medical supplies to … END_OF_DOCUMENT_TOKEN_TO_BE_REPLACED 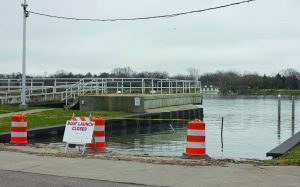 Rising water levels hastens demise of former dock By SUE SUCHYTA Sunday Times Newspapers TRENTON – The City Council approved the purchase of a new dock for the Rotary Park Boat Launch, to replace the existing dock, which was damaged by rising river water levels. Parks and Recreation Director Joann Gonyea said the existing dock has been in poor condition for the past few years, with the city’s Department of Public Service employees attempting to modify the dock with homemade extensions, which was needed as the water level … END_OF_DOCUMENT_TOKEN_TO_BE_REPLACED 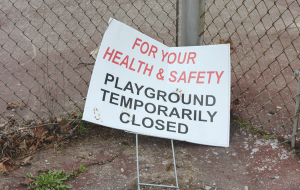 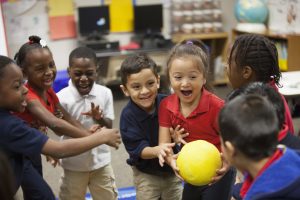 Playworks launches online resource in response to COVID-19 A healthy, active lifestyle has countless benefits for adults and children alike, including physical, social and emotional. But in a time of a global pandemic, when schools and businesses are forced to close and families are sheltering in their homes, physical activity and play have perhaps never been more important. Enter: Playworks Michigan. After a decade of providing resources for children directly on school grounds – including through a partnership with Dearborn … END_OF_DOCUMENT_TOKEN_TO_BE_REPLACED 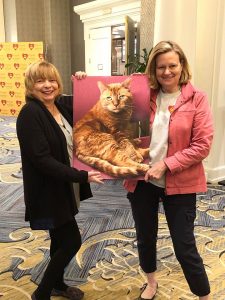 DEARBORN — Friends for Animals of Metro Detroit Executive Director Elaine Greene will retire July 1 after 24 years at the helm. FAMD Director of Development Kim Cross will assume the newly created posts of president and CEO. In the past 24 years, Greene has overseen the growth of the organization — formerly known as Friends for the Dearborn Animal Shelter — from a staff of one (herself) to 16 full-time and 15 part-time employees and 311 volunteers, with an annual operating budget of $1.7 million. Caring for over 2,500 animals … END_OF_DOCUMENT_TOKEN_TO_BE_REPLACED 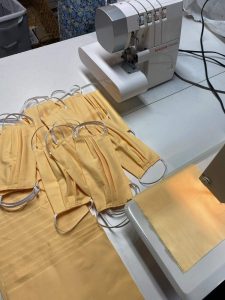 By SUE SUCHYTA Sunday Times Newspapers DEARBORN – While protective face masks may someday be considered historical clothing, for the employees of The Henry Ford Period Clothing Studio, they are centuries ahead of their usual bustles and breeches. However, that didn’t stand in the way of the superb seamstresses creating nearly 400 protective cotton face masks last week for ACCESS Community Health and Research Center, 6450 Maple St., for its drive-through testing of symptomatic first responders and medical … END_OF_DOCUMENT_TOKEN_TO_BE_REPLACED

By SUE SUCHYTA Sunday Times Newspapers Dearborn Fire Chief Joseph Murray, whose emergency medical technicians cover Dearborn and Melvindale, said the department’s first responders are ready to protect themselves while helping residents who may have the coronavirus. “The Dearborn Fire Department has an adequate supply of PPE (personal protective equipment) at this time,” he said. “We have been working with our regional partners to acquire additional.” Murray said they have one dedicated ambulance in a central location which … END_OF_DOCUMENT_TOKEN_TO_BE_REPLACED 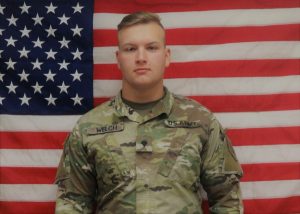 U.S. Army Spc. Clay Welch, 20, of Dearborn Heights was found dead March 22 in his barracks at Camp Humphreys in South Korea, according to the 2nd Infantry Division. Welch was found unresponsive and was pronounced dead by emergency medical personnel. He served as a combat medic specialist and was assigned to the Fort Riley, Kan.-based 2nd Armored Brigade Combat Team, 1st Infantry Division — which began a nine-month rotation in South Korea — after joining the army in 2017 and arrived in South Korea in February. Another soldier, … END_OF_DOCUMENT_TOKEN_TO_BE_REPLACED 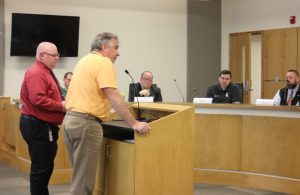 Memorial Day Parade permit approved with cancellation caveat By SUE SUCHYTA Sunday Times Newspapers ALLEN PARK – It wasn’t business-as-usual at the City Council meeting March 17, as most issues, from a conditional parade permit to delayed rental unit inspects, were impacted by coronavirus concerns. Both the city’s Memorial Day Parade, scheduled for 2 p.m. May 17, and the Knights of Columbus annual Tootsie Roll sale April 3 to 5, were approved with caveats that they would not take place if social distancing or … END_OF_DOCUMENT_TOKEN_TO_BE_REPLACED 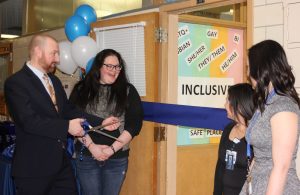