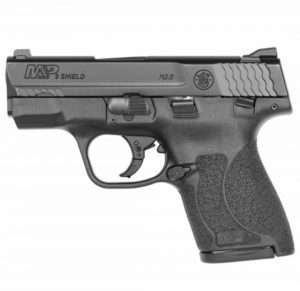 TAYLOR — An M&P Shield 9-millimeter Smith & Wesson pistol was reported stolen Feb. 19 from the glove box of an unlocked black Dodge Journey, which was parked in the 25900 block of Continental Circle.

She said two days later, she noticed that the rear, passenger side door was open, and that the vehicle had been hastily searched.

There were no suspects. The gun was entered into the Law Enforcement Information Network as stolen.