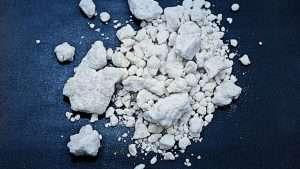 WYANDOTTE — Two separate trips to a residence on Davis Street resulted in four overdose victims being revived by Narcan on March 28 by first responders.

During the first encounter, a 57-year-old man, a 59-year-old man and a 63-year-old woman, all of Wyandotte, who were unresponsive, were given Narcan and taken to Henry Ford Wyandotte Hospital.

Emergency responders later returned to rescue a 60-year-old Wyandotte woman who overdosed on the same drugs, even after being warned not to touch them.

Police officers then searched the residence and disposed of a white powdery substance they found in a back bedroom.