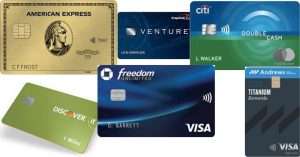 TRENTON — Six credit cards for which he never applied showed up in a Trenton man’s mailbox, in his name, beginning Sept. 9, the victim told police officers on Sept. 12, when he filed an identity theft report.

The victim said that a month ago, his bank debit card was hacked, and money was stolen out of his account, which was reimbursed by his bank after they established a new account for him. The victim believes the two incidents are related.

The man said he has reported the incident with the Federal Trade Commission and the U.S. Postal Service, and has frozen his credit for a year.