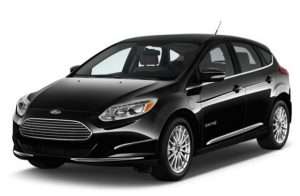 TAYLOR — A car that a 32-year-old Taylor woman thought was stolen Oct. 9 was actually repossessed by her bank because she was behind on her car payments.

The vehicle, a 2017 black Ford Focus, was initially not listed in the repo register to which law enforcement have access, but later in the day the woman was able to confirm with the lien holder that it had been repossessed, and the stolen status in the Law Enforcement Information Network was canceled.