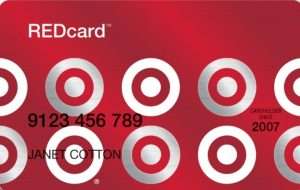 TAYLOR — A former girlfriend allegedly opened a Target credit card account using a man’s personal identity information and ran up a $1,400 bill, the victim, a 51-year-old Taylor man, reported Nov. 7 after he received an overdue credit card statement in the mail.

He said the email associated to the credit card account is linked to his ex-girlfriend’s name. The man said he has never had a credit card with Target at any time in the past.