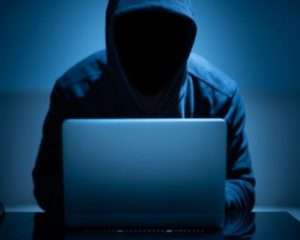 TRENTON — A con artist convinced a Trenton woman by phone that she had two open bank accounts in her name and convinced her on Oct. 20 to transfer $900 to him using gift cards, with the gift card numbers read to him over the phone.

The woman went to Target and bought two gift cards, for $500 and $400, and called him and read the gift card numbers to him. Later, she grew suspicious and discovered, after making some phone calls, that she had been defrauded.

She filed a police report and was given an identity theft information packet.