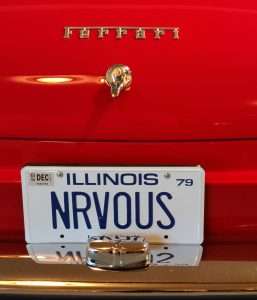 DEARBORN – Let your imagination accelerate as you gaze at the sleek, vivid red sportscar featured in “Ferris Bueller’s Day Off” at the Henry Ford Museum through the end of February.

The exhibit, in partnership with the Hagerty Drivers Foundation, launches a series of classic car displays from the National Historic Vehicle Register, which will rotate every six months.

The Ferris Bueller car, a 1985 Modena Spyder posing as a Ferrari 250 GT California Spyder, was one of three replicas used during the filming of the iconic movie. The one on display was used in the wide shots, including the air jump when two parking garage attendants take off in the car for a Chicago joy ride.

The Spyder has been in private hands since filming ended, and in 2010 its most recent owner restored it to how it appeared in the movie.

The Spyder is one of 32 automobiles commemorated and documented as part of the National Historic Vehicle Register with the U.S. Department of the Interior, the National Park Service and the Historic American Engineering Record. Photographs, line drawings and the history of each vehicle are archived in the Library of Congress.

Jonathan Klinger, executive director of the Hagerty Drivers Foundation, said the purpose of the National Historic Vehicle Register is to record the history of America’s culturally significant cars.

“The movie car from ‘Ferris Bueller’s Day Off’ has delighted multiple generations far outside the automotive community and we are excited to share this car with the visitors at The Henry Ford,” he said.

The display is included with museum admission, and is on the east side of the museum near the trains.

To plan a visit, go to thehenryford.org.

Or better yet, go to the Henry Ford. 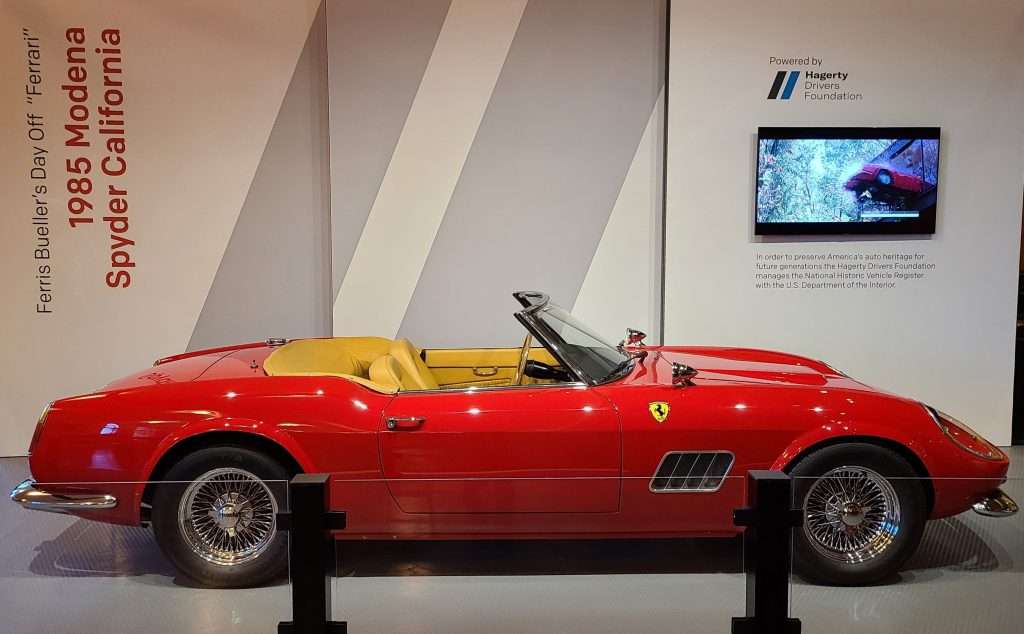